In this article we will be discussing the Medicaid penalty period and how to avoid it. Medicaid is a means-tested government benefits program. This means that in order to qualify for Medicaid long-term care benefits, an applicant must meet strict financial requirements, including having limited income and assets. Typically, the applicant needs to have insufficient income and assets to pay for long-term care. However, many seniors find that their countable assets or income are over their state’s Medicaid limits which disqualifies them. 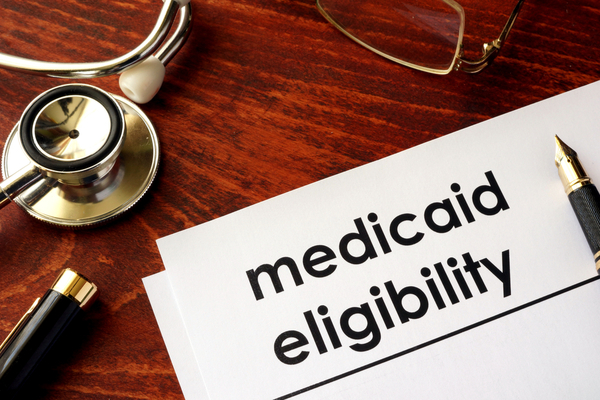 To meet the income and asset limits to qualify for Medicaid, it is common for an applicant to attempt to ‘spend down’ their excess money or resources. While in most cases applicants can use the excess funds to pay for legal expenses, medical expenses, funeral/burial insurance plans, or home improvements, they cannot simply give away their assets or sell them for less than the fair market value. If they do, they will be subject to the Medicaid penalty period which will prevent them from receiving Medicaid long-term care benefits for a designated period of time, depending on the value of the assets that were divested.

Gifting As A Spend Down Strategy

Many seniors wish to preserve their money and other assets to pass it as an inheritance to their family instead of using it to pay for long-term care. As a result, gifting as a spend down strategy is very common. Accordingly, the federal government uses the Medicaid look back period to prevent Medicaid applicants from giving away or selling assets under the fair market value to qualify for Medicaid.

It is very important to note that you should consult with an Elder Law Attorney who focuses on Medicaid Planning prior to implementing any spend down strategies. Medicaid is an incredibly complicated law that changes frequently. A simple mistake can result in a denial of benefits for the duration of the Medicaid penalty period which means you will have to pay for long-term care out of pocket until the Medicaid penalty period expires.

Generally, the Medicaid penalty period assumes that the applicant gifted or sold assets under fair market value in order to qualify for Medicaid. Medicaid holds that had the applicant not gifted money or sold assets under fair market value they would have had finances available to pay for long-term care. However, there is no penalization for any asset transfers, including gifting done prior to the 60-month look back period.

Typically, even if an applicant is eligible to receive Medicaid benefits, but the agency finds that they have gifted or sold assets within the 60-month Medicaid look back period, they are subject to a Medicaid penalty period for a specific amount of time. Besides the total amount of assets an applicant has gifted or sold, the penalty period’s length depends on a particular state’s Medicaid look back rules. As part of the look back rules, each state has a ‘penalty divisor,’ which is usually the average cost of a nursing home in the specific state. Each state uses its unique penalty divisor to determine a specific Medicaid penalty period length.

While the general assumption is that applicants intentionally gift or transfer assets to qualify for Medicaid, there are some instances where the gifting or transfer is unintentional. Typically, in such cases, an individual unknowingly gifts or transfers their assets within the Medicaid look back period. Some of the instances that can lead to unintentional violations include:

Under the IRS annual gift tax exemption, people can gift assets of up to a particular amount without paying taxes. However, Medicaid does not consider these gifts to be exempt for the Medicaid look back period. As a result, a gift may unintentionally violate look back rules by gifting assets within the look back period.

Lack of sales documentation of assets sold within the look back period may also lead to an unintentional violation of the look back rules. Typically, an applicant cannot prove that they sold their assets for a fair market value without proper documentation.

A person may also unintentionally violate Medicaid look back rules by having a caregiver agreement that is not Medicaid approved. Generally, the applicant pays a family member to provide care without the necessary legal documentation which results in a Medicaid penalty period.

Paying For Long-Term Care During
The Medicaid Penalty Period

Many families worry about what will happen if long-term care is needed or a medical emergency arises during the Medicaid penalty period. Unfortunately, if a senior is ineligible for Medicaid because of a penalty, the family has to make out-of-pocket payments for long-term care needs. The out-of-pocket payments may last until the expiration of the Medicaid penalty period.

Medicaid Look Back Exceptions and Exemptions

Not all asset transfers trigger a Medicaid penalty period as there are several exceptions and exemptions, including:

Transfer Of Assets Between Spouses

To protect the non-applicant spouse from having insufficient assets for proper living, Medicaid allows the transfer of assets between spouses without violating the look back rule. Typically, for eligibility purposes and to prevent spousal impoverishment, the agency allows the applicant spouse to transfer assets to their non-applicant spouse without triggering a Medicaid penalty period. However, an applicant should be careful when making such transfers to avoid mistakes and potential penalization. Prior to any asset transfer, you should always seek the help of an Elder Law Medicaid Attorney to guide you through the process.

Medicaid applicants can transfer assets or create trusts for their disabled kids that are under the age of 21. This includes children who are legally blind.

Transferring A Home To A Sibling

A Medicaid applicant can transfer their home to a sibling if the brother or sister owns a portion of the home and resided in the house for at least one year before the applicant is placed in a nursing home.

Some Medicaid applicants are taken care of in their home by their children prior to applying for Medicaid long-term care benefits. In cases where an adult child has been living with the applicant for a minimum of 2 years while acting as the primary caregiver, the parent can transfer their home to their child without penalty under the Child Caregiver Exemption. This type of arrangement needs to be thoroughly documented and you should consult with an attorney first to make sure it is Medicaid approved.

Paying off debts, like a mortgage, during the Medicaid look back period is also exempt.

Even though look back rules seem easy to understand, gifting or transferring one’s assets without triggering a Medicaid penalty period is not easy. Medicaid planning is complicated and should not be a do-it-yourself activity. Mistakes can devastate an applicant and their family financially. An Elder Law Attorney who focuses on Medicaid Planning can help you successfully apply for Medicaid without violating look back rules or other eligibility requirements. They can also help you implement strategies to pay for care or negate a Medicaid penalty period if you have already made a divestment within the Medicaid look back period.

Book A Free Consultation With A Medicaid Attorney Today

The initial consultation gives you the opportunity to help you understand your current Medicaid eligibility. It also gives us a better understanding of how we can help you plan to protect your home and life savings from nursing home costs while getting you the benefits you need to pay for care.

To book your free consultation, call us now at (248) 613-0007 and tell our friendly receptionist that you would like to book a consultation for Medicaid Planning. She will book you for the time that works best for your schedule.

We look forward to hearing from you!

Call Us To Request A Free Consultation 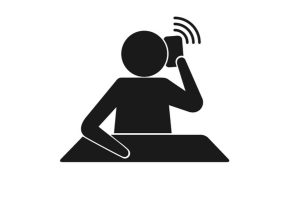 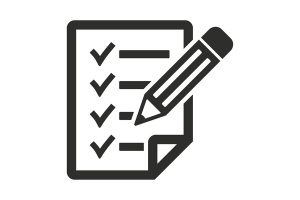 We'll Create A Medicaid Plan Based On Your Unique Situation 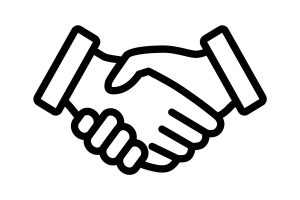 Work With Us To Complete Your Medicaid Plan

Schedule a free consultation with an experienced Medicaid Attorney today! Call us now at (248) 613-0007

Phone and Web Meetings Available So You Don't Need To Travel